Peace of Mind for Your Family When It Comes to Windows! 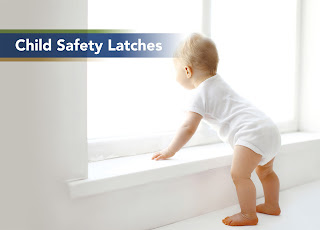 The ASTM F2090-2010 standard requires that windows in some geographical locations where young children are at risk of injury from falling, be equipped with a window opening control device.

Child window safety should not be by accident. 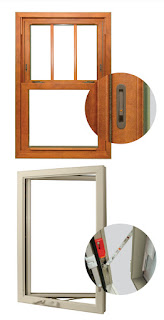 Year after year children in the United States many are injured or even killed by falling through open windows. These type of incidents are regularly reported in the news and on social media. Changes to building legislation have been desperately needed for some time.

The window industry has tirelessly worked to better improve the overall safety of windows through various organizations such as the Window Safety Task Force of the National Safety Council. These efforts developed a new standard – ASTM F2090 - 2008 and 2010!

The new standard includes window opening control devices that permit emergency escape and rescue and it has been used as the basis for Laela’s Law, which is a state-wide window safety law in Minnesota.

Window opening control devices have moved on from window guards and screens to these low costing and most incredibly effective. The new latches do not detract from the appearance or overall function of the window.

Call Toledo Door and Window for more information or visit our website at www.ToledoDoor.com!
Posted by The Home of the Talking Door Blog at 10:15 AM No comments: